*Pre-K will dismiss from the Schafler Lobby 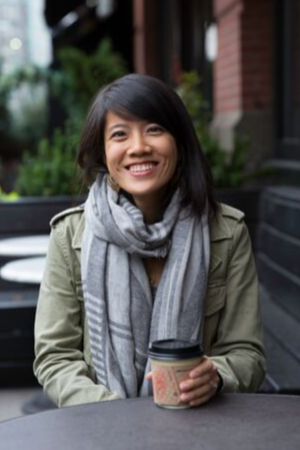 Karina Yan Glaser grew up in Illinois and California, and when she was young her favorite place in the whole entire world was New York City. She ended up going to college in New York City and never moved away. She now lives in Harlem with her husband, two daughters, and an assortment of rescue animals.
Karina started writing The Vanderbeekers of 141st Street when her uncle dared her to write a book. Now she is a New York Times bestselling author; her books include The Vanderbeekers of 141st Street, The Vanderbeekers and the Hidden Garden, and The Vanderbeekers to the Rescue. She is currently working on books four and five in the Vanderbeekers series.
Karina’s books have been translated into twelve languages and have been optioned for film by Amy Poehler (a comedian, actress, and producer). She is also a contributing editor for Book Riot and co-host of the Kidlit These Days podcast. One of Karina’s proudest achievements is raising two kids who can’t go anywhere without a book. Find her online at www.karinaglaser.com. 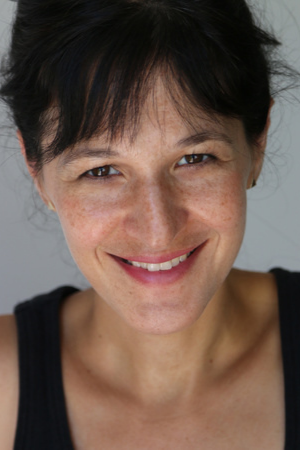 Abby Hanlon grew up in New York and Tokyo. Growing up, Abby loved two things: writing and little kids. But it was a very long time before she realized that being a children's book author might be the perfect job for her.


Abby received her bachelor's from Barnard College and a master's degree in childhood education from the City College of New York before becoming a 1st Grade teacher. As a teacher, Abby was in awe of her students' ability to use words and pictures to tell a story. Determined to do this too, Abby spent her afternoons teaching herself how to draw so that she could create stories inspired by the kids in her class. Five years after starting with primitive stick figures, her first book, Ralph Tells A Story was published in 2012. The book has sold more than 100,000 copies, is widely used as a teaching tool in elementary school classrooms, and is a resource for Teacher's College Writer's Workshop.


After that Abby set out to create a chapter book that would appeal to a younger audience. This was when Abby's twins were in kindergarten and desperately wanted to read chapter books. Based on her twins, Abby created the six year old heroine Dory. With her children also functioning as her editors and art directors, the Dory Fantasmagory series was born. Dory Fantasmagory is a five book series of chapter books for five to eight year olds, published by Dial/Penguin Random House. The first book in the series was named a Best Book of the Year by Kirkus, Publishers Weekly, and Parent's Magazine. It won a Golden Kite Honor for Fiction and is an American Library Association Notable Book. The sequel, Dory and The Real True Friend won a 2015 Cybil award. The books have been translated in twenty-two languages and are Junior Library Guild selections.


Abby lives in Brooklyn with her husband, her twelve-year-old twins who are now totally sick of Dory, and her scruffy dog Caroline.

Buy A Book, Donate A Book!

Book Fair provides an opportunity to do a simple but impactful mitzvah with your child. As you shop for your home library, please consider purchasing a book to donate.
Donations will benefit Elmhurst Hospital Pediatric Department in Queens. Elmhurst Hospital is a public, city hospital serving an inner city/lower socioeconomic patient population, often struggling with various social and financial issues in addition to the medical ones. The Hospital serves patients from birth through 18 years of age. Donations and books help provide a sense of normalcy and comfort for both patients and their families at a time that is often uneasy and stressful.
Collection bins will be located in the Schafler. 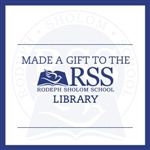 Make your family’s mark on the RSS Libraries! A donation of $18 purchases an RSS bookplate which you can sign or dedicate and have pasted into an RSS Library book from the existing collection. These bookplate donations will be used to support the libraries in each of our divisions.
If you have any questions, please read our FAQ or email the RSS Parents Association.
Located in New York City, Rodeph Sholom School is a coeducational nursery through eighth grade Reform Jewish independent school.
10 West 84th Street and 168 West 79th Street   ·   New York, NY 10024
© 2016, all rights reserved. 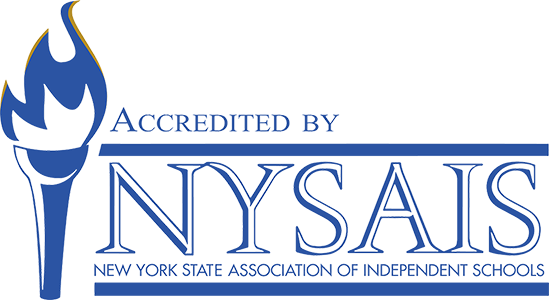